Losk33 And Foogiano Team Up On The Energetic “Lord Have Mercy’ 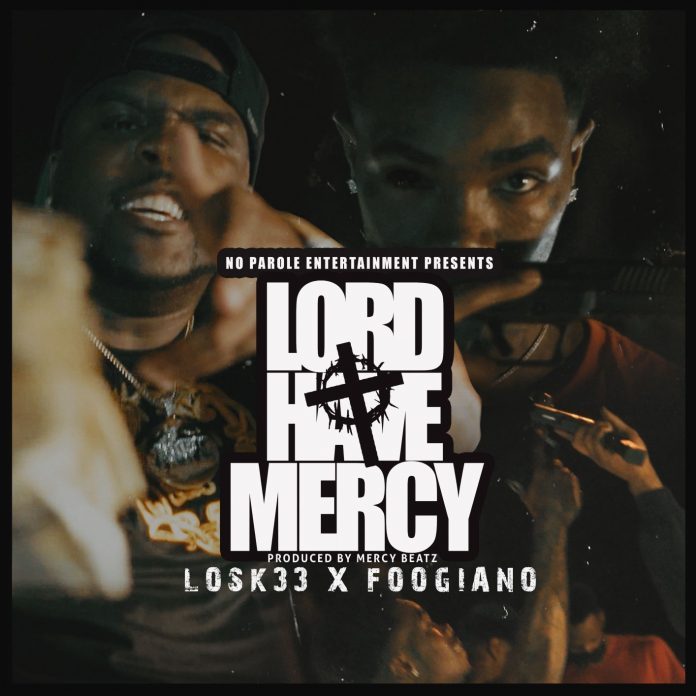 No Parole Entertainment artist Losk33 teams up with 1017’s Foogiano on the energetic track and music video “Lord Have Mercy.” Produced by Mercy Beatz, “Lord Have Mercy” features Losk33’s special genre he calls ‘testimonial turnup,’ described by the young rapper as depicting a picture through words by capturing raw emotions and real situations drawn from personal experiences.

The Atlanta-based emcee is making waves and seems unstoppable on his way to topping the charts, well-determined to share the lessons learned along the way and the many struggles he had to overcome to stand where he is today, with his growing fan base.

Losk33’s ferocious consistency as well as his ability to rap at any given speed give him the tools required to be considered one of the biggest potentials of his generation. He also utilizes the time and space on “Lord Have Mercy” to showcase his abilities as a lyricist, and now that we’ve seen what he’s capable of creating, we look forward to hearing his next project. 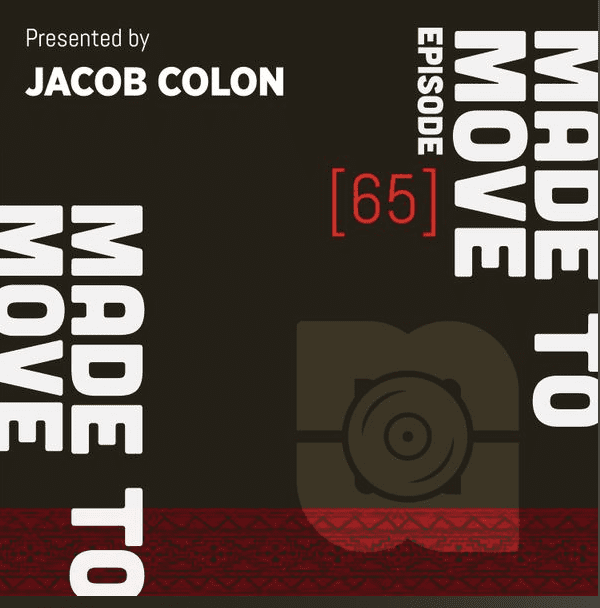 NATHASSIA – Goddess Is A DJ Radio Show for October 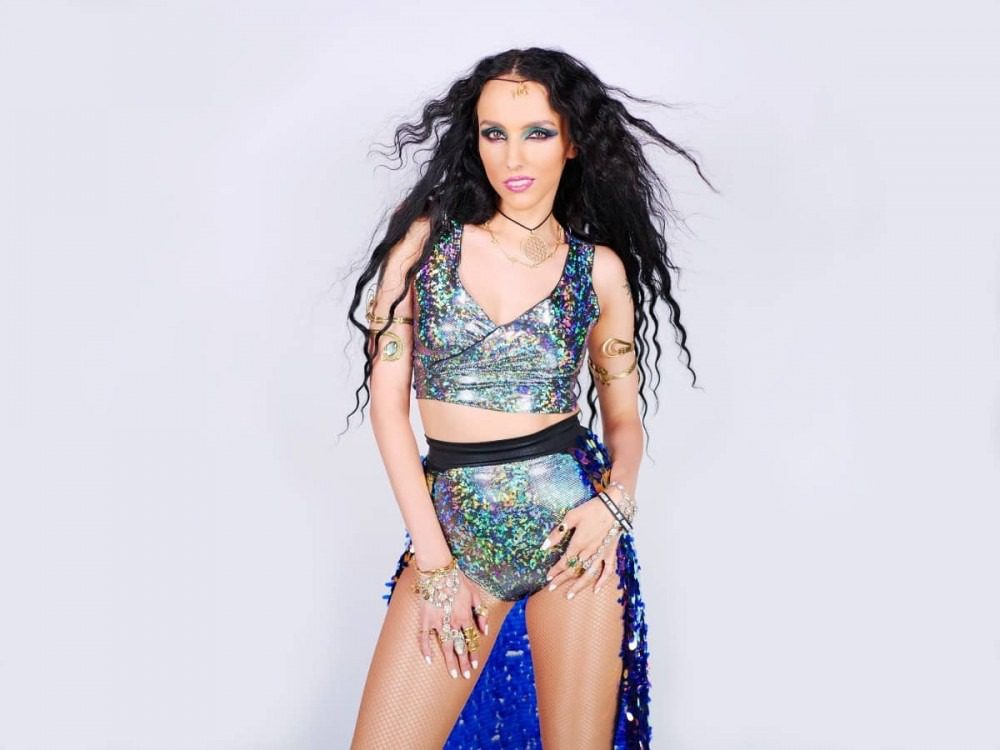