GRiZ + JAUZ Collide with ‘No Doubt’ on Deadbeats Records 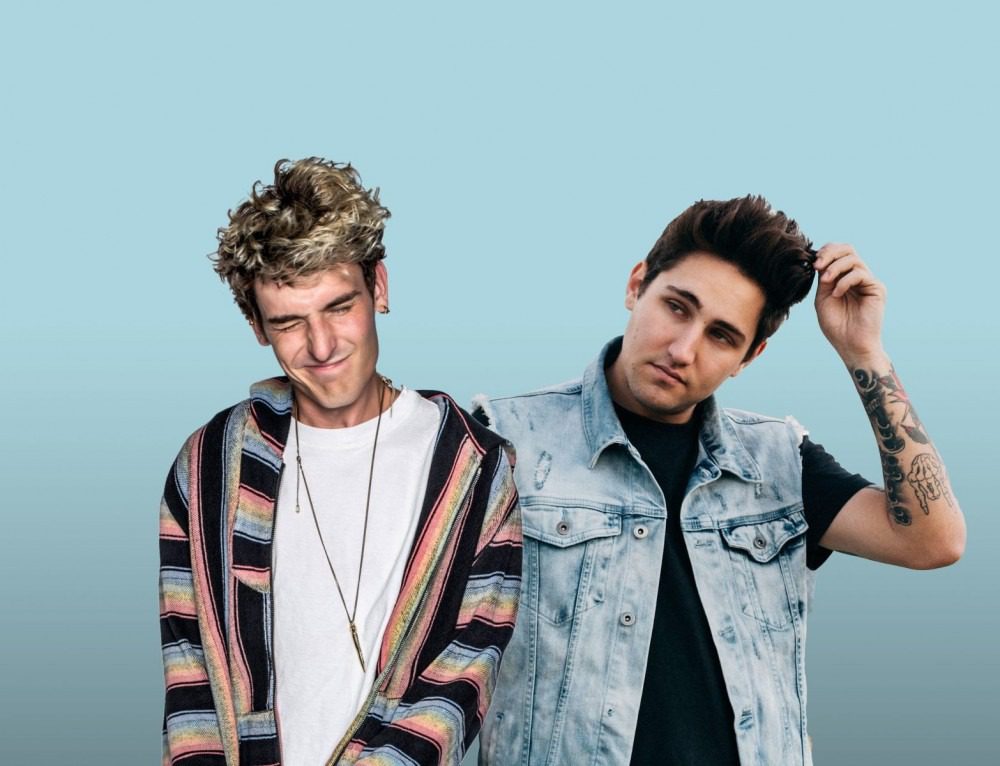 Multi-instrumentalist producer GRiZ and BITE THIS bossman JAUZ have released their heavy-hitting collaboration, “No Doubt”. The track is part of GRiZ’s Bangers[6].Zip EP, which drops October 16 on Zeds Dead’s DeadBeats Records. “No Doubt” is a full body banger that harnesses their combined sound design prowess to create dubstep’s next anthem.

Having already seen the top of the charts with his previous five Bangers.Zip EPs, you can expect the same mind throttling energy from Bangers[6].Zip. GRiZ’s peerless production style is evident throughout, building from dubstep gem “No Doubt” to the mesmerizing wubs of “Brain Fuzz” and the momentous vibes of “Juicy”, which features DeadBeats mainstay Blunts & Blondes.