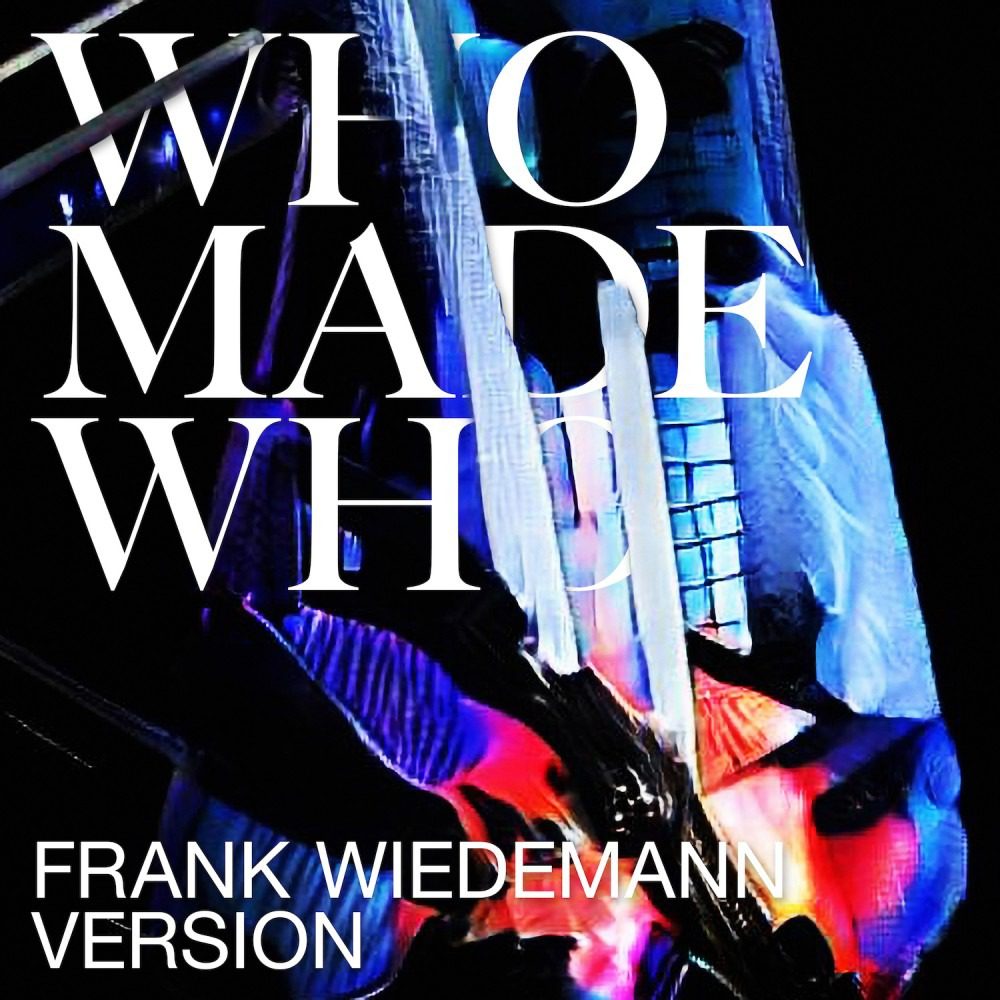 Off the back of one of their most prolific years on record, Danish trio WhoMadeWho are starting the New Year as they mean to go on. Following the critically acclaimed release of Silence & Secrets back in November, the internationally celebrated live outfit now looks to expand on the success of the third single from their forthcoming seventh long player, as they ask iconic German artist and Silence & Secrets co-producer Frank Wiedemann to release his version of the captivating hit record.

Having carved a reputation as one of the most important artists to emerge onto the electronic music scene in the past two decades, Frank Wiedemann’s rise to global superstardom has been remarkable to say the least. Needing little introduction, the German musician and label owner of Innervisions and Bigamo Musik is best known as one half Âme and is also a member of electronic music acts including Schwarzmann and Howling.

No stranger to Silence & Secrets – having already laid his studio expertise to the original mix just a couple of months ago alongside co-writer Jens Kuross – the iconic German stalwart now steps up to release his own special rendition of the wistful, melodic cut.

“I won’t call this a remix”, says Wiedemann, speaking about the record. “It’s rather a finished earlier version that happened during the process of creating the original song.”

With a warm modular introduction and stripped-back instrumentation making way for Tomas’ Høffding’s melancholic topline, we see Wiedemann’s luscious sound experiment merge with the hypnotic spirit of WhoMadeWho’s musical hallmark to create an eclectic, yet familiar sonic journey that keeps the listener guessing throughout. As subtle piano chords and ethereal tones make way for deep, chugging basslines and a climax of distorted harmonic synthesizers, Frank’s versions brings the original closer to the dancefloor, as he delivers an emotive hymn that will linger long in the memory.

In the years since their inception WhoMadeWho have established themselves as one of the definitive underground bands of their generation, renowned for their exceptional grasp of emotional depth, heartrending melody and inspired song writing. The group, comprised of Tomas Høffding, Tomas Barfod and Jeppe Kjellberg, inject consummate professionalism into standout performances all over the globe, from Roskilde to Sonar, Melt! to Burning Man and have produced seven albums and a plethora of EPs, singles and remixes on labels like Kompakt, Innervisions, Life & Death. With Barfod’s penchant for electronic music poetically juxtaposed with Høffding and Kjellberg’s respective backgrounds in rock and jazz, their music is an electrifying combination of sounds, merging a variety of influences to produce a unique sonic fingerprint that is emotive, irresistible and immensely satisfying.

WhoMadeWho – Silence & Secrets (Frank Wiedemann Version) is out now via Embassy One.