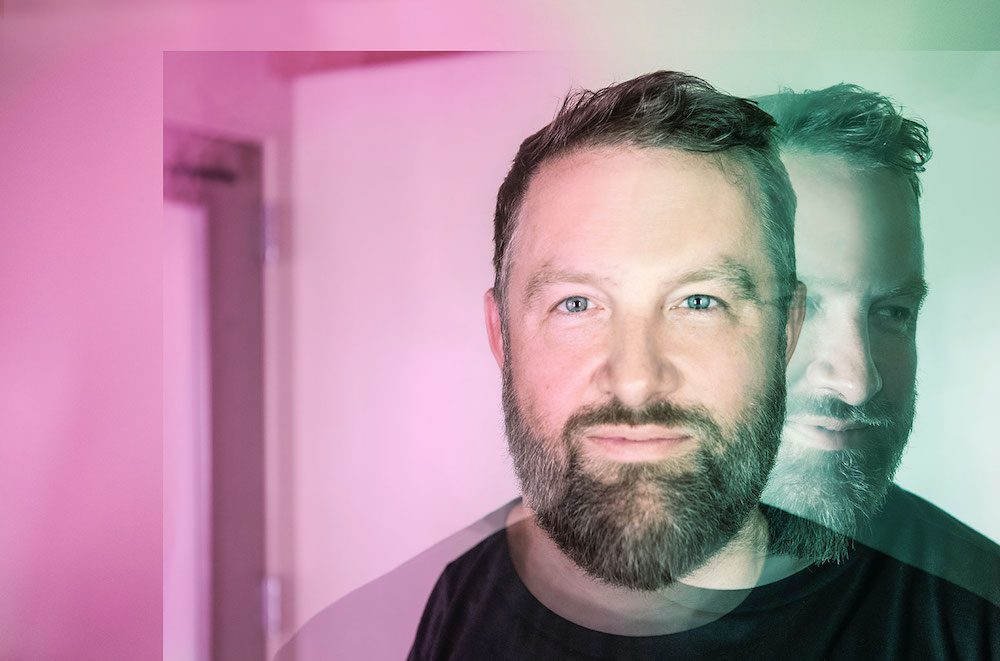 With everyone sequestered and self-quarantining due to the coronavirus, we’ve asked our favorite artists to come up with playlists that keep you entertained. Here is producer and Dirtybird Records boss Claude VonStroke:

Yesterday I almost lost it trying to set up my third livestream of the day. This is the new world we are living in right now, becoming YouTube hosts instead of music producers. I feel kind of trapped in this content creation vortex right now, but I’m also loving all this time I have in the studio.

I have the deepest respect for anybody releasing new music right now especially in the underground dance community. There are no clubs and no festivals so the tracks have no “life” outside of streaming and fans listening to live DJ sets. Artist intuition tells us to not release anything until we get back to “normal” but I think the people who are releasing music right now are to be commended because they are providing a playlist to the new reality. The chances that they will make money on these tracks is even slimmer than it was before and yet I’m getting more demos than ever for my label. I’m also releasing more music than ever.

So….this is why my playlist IS ONLY new music made by artists in quarantine who have very little to gain by releasing it. All new tracks released within the last few months.

“Idontknow” – Jamie XX
This guy seems like he can’t go wrong. A cool mix of genres and styles from the UK.

“Space Girl” – Gene Farris
My man from Chicago does it again, dropping a club bomb without any clubs. I dance to this at my house anyway!

“Black Balloons Reprise (Instrumental)” – Flying Lotus
Sometimes Flylo goes too far off the deep end for me but this has a really solid old school movie soundtrack hip-hop flavor. love it.

“So.Incredible.pkg” – Denzel Curry, Kenny Beats
This album sounds like some secret stash trax they wanted to release and finally found a good time during quarantine. Very cool almost reminds me of old Pharcyde.

“Nairobi” – Rodriguez Jr.
Another Corona album release. I always love this guys stuff, its mellow for dance music but it always has a soul. Love the breakbeat / synth combo.

“German Winter” – AndHim
Been a fan of these guys for a long time. I met them in Miami a couple of years ago. Another new album.

“3 Hits” – Yheti
A fellow comrade who dropped a new album just as quarantine hit (i did the same.) How could we know?? All plans for the huge tours are over but this album is suuuuper dope.

“Friends” – Medasin
This producer is a family fav all the way from my wife to my son to my daughter. It’s mellow and happy and its cool stuff.

“Scooty Woop” – DJ E-Clyps
It doesn’t get any more fun than this anthem.

“I’m Solo” – Claude VonStroke feat Barry Drift
My first quarantine track release but not my last. I don’t usually do vocals so this one is a fun change for me. 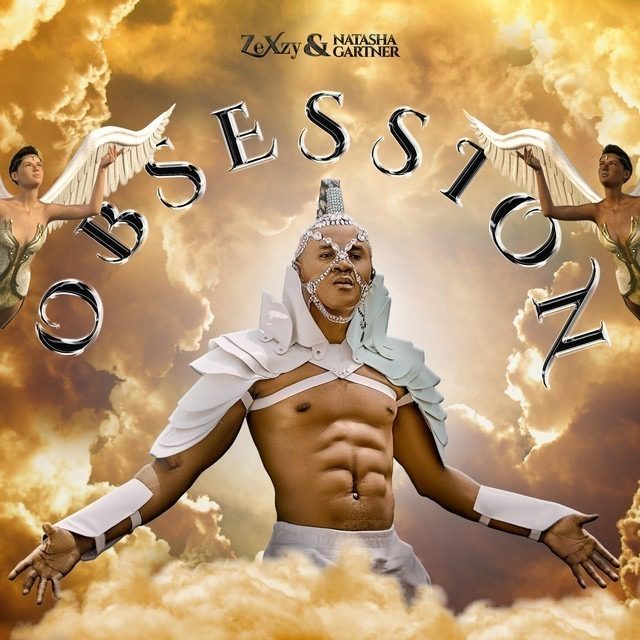 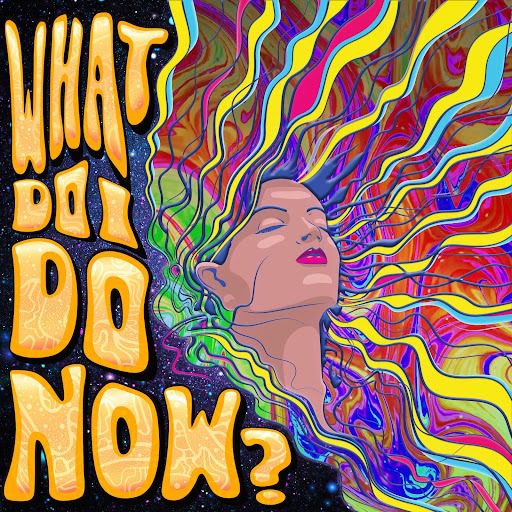 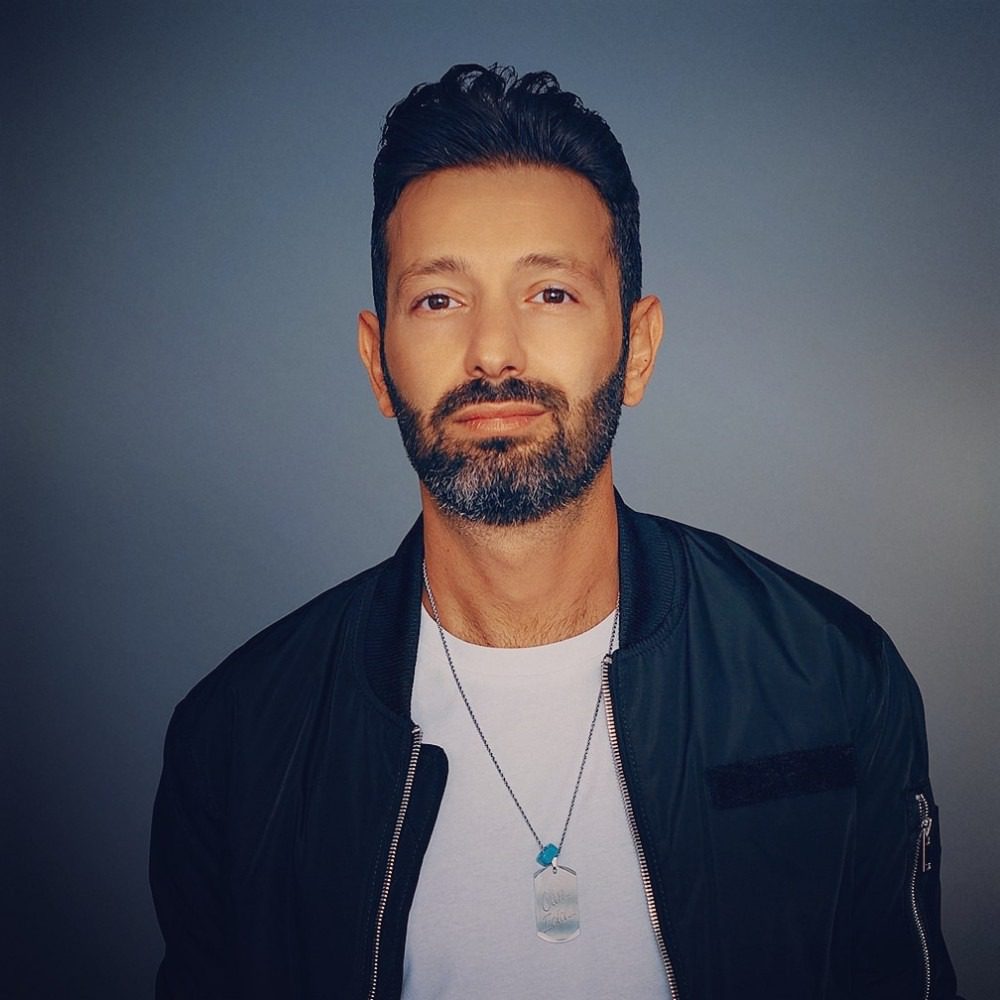