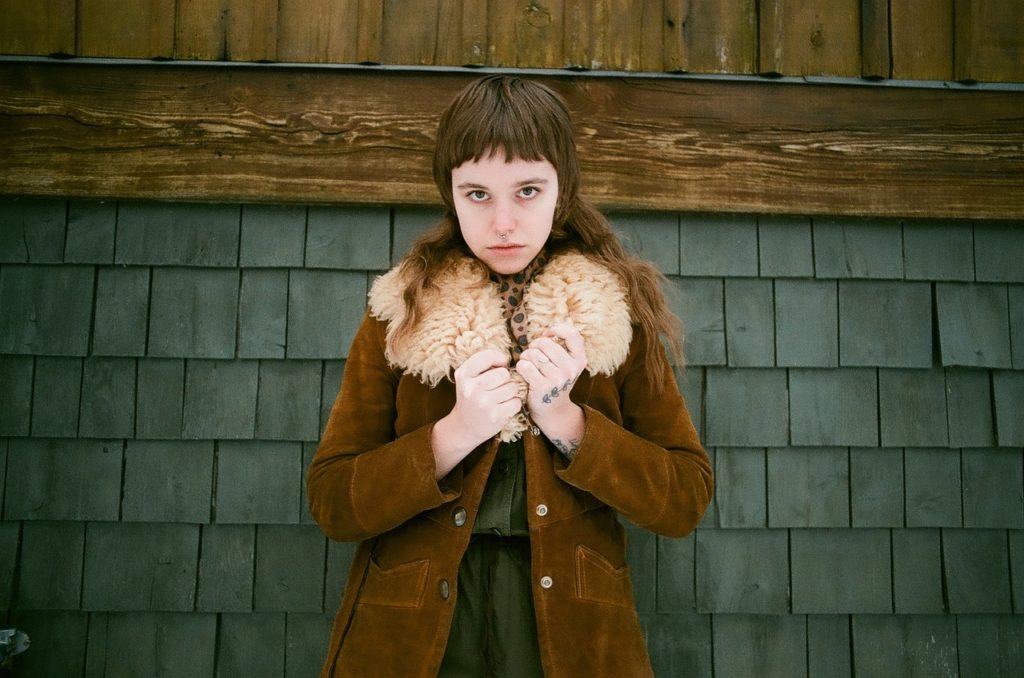 With everyone sequestered and self-quarantining due to the coronavirus, we’ve asked our favorite artists to come up with playlists that keep you entertained. Here is singer/songwriter Cat Clyde:

Hey, my name is Cat Clyde and I’ve collected some protest songs that help me feel inspired and charged during this time. The world is changing and I believe music can help us all heal, grow, and be brave in the face of these changes.

“Times They Are A-Changin’”- Bob Dylan
This song is such a timeless song, urging people to think for themselves and fight for their rights. This song will never not be relevant.

“Drums” – Johnny Cash
This song is a really great story about some of the abuse that native Americans suffered in the U.S. This whole album came out in 1964 and faced harsh censorship and backlash from radio stations, DJs, fans, and the record company. It is a fantastic album and if you haven’t heard it, you should give it a listen.

“Another Man Done Gone” – Odetta
This is such a haunting and powerful song, about African American men dying in prisons and chain gangs. A lot of artists cover this song, but I really love this version.

“This Is Not A Song, It’s An Outburst” – Rodriguez
This song always pumps me up so much. It makes me want to yell a big FUCK YOU to governments, corporations, the catholic/Christian church for what they did to Mexicans and Native Americans, and all those racist shitheads still floating around.

“Ira Hayes” – Peter LaFarge
A song about a Native American man, who was an American marine hero who became a homeless alcoholic who died alone in a ditch being outcast from his people and the rest of white America.

“This Land Is Your Land” – Woody Guthrie
Such a beautiful song with such beautiful imagery of the American landscape. It was written in 1940 in critical response to Irving Berlin’s song ‘God Bless America’.

“Mr. Hitler” – Leadbelly
I’ve thought this song was so powerful since I first heard it when I was around 14. It’s an account of how Hitler slowly came into power, the terrible atrocities he committed, while moving in and out of an inspiring and powerful chorus where the tempo speeds up. So good.

“Mississippi Goddam” – Nina Simone
Nina Simone’s voice is such a cry for people to wake the fuck up to what’s going on. This song is rushing forward in an exhausted plea for action.

“A Change Is Gonna Come” – Sam Cooke
So incredibly powerful. Knowing that good is on the way, but not knowing if you will be the one to see it. This song always fills me with tears, it’s so strong and simple, about African Americans being continually pushed back, down, out, and underneath white people of America. A change is coming and we can all feel it.