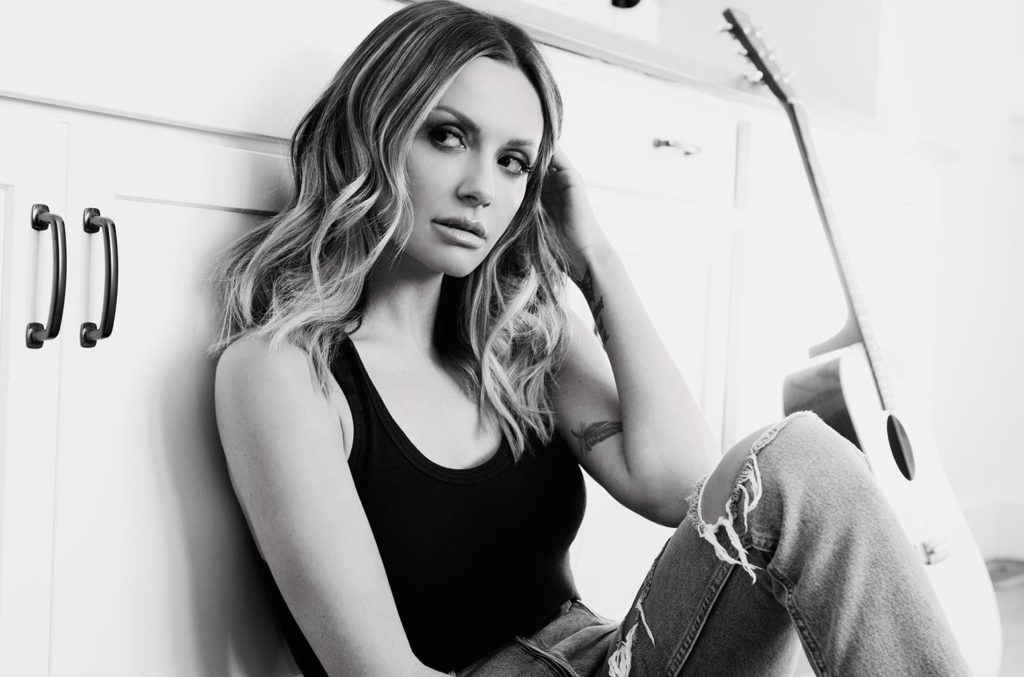 Carly Pearce has become a major country artist, with two chart-topping singles and more than a billion collective streams across the major streamers, but she isn’t about to start presenting herself as some glamorous star.

“I’m really, really not trying to make you think I’m perfect,” she tells SPIN over the phone from her Nashville home. “I am just very unapologetically myself. I don’t think I know how to not be honest. I have to tell the whole truth in my lyrics to be able to really stand behind them. I have to really feel it.”

Pearce proved this with 29, the EP she released in February, which chronicles an exceptionally eventful year of her life during which she lost her longtime producer busbee to cancer, and then she married (and, eight months later, divorced) fellow country artist Michael Ray.

Being so unflinchingly honest with 29’s lyrics, Pearce says, “was really the only way that I knew how to handle what was happening to me. I actually found it to be quite therapeutic, and don’t think I could have gotten through it if it weren’t for that.” Pearce took the same personal approach with her 2017 debut album, Every Little Thing, and it immediately resonated with listeners: her first single, the album’s title track, reached No. 1 on several charts and achieved certified platinum sales. She followed up with an equally successful self-titled album last year, scoring another hit with “I Hope You’re Happy Now,” a duet with Lee Brice. That song won the Single of the Year award at the 2021 Academy of Country Music Awards (ACMs) — one of many awards Pearce has won or been nominated for, by some of country music’s most respected institutions.

This kind of career is exactly what Pearce envisioned for herself when she was growing up in Kentucky. “This is going to sound corny, but I feel like I didn’t choose music. Music chose me,” she says. “I’ve never known a day of my life that I didn’t want to sing country music. I really did always know that it was my destiny.”

For aspiring country artists, all roads lead to Nashville, so that’s where Pearce moved when she was 19. She set herself apart from the competition by pursuing country music in its traditional form, instead of blending it with pop or other styles like so many of her peers have done. “I definitely want to be a country artist,” she says firmly. “I want to make it very clear that I want to stay in our genre. I dreamt of being a country artist, and I want to continue to be a purist for that.”

Pearce rattles off the female country artists who inspired her to take this path: Dolly Parton, Reba McEntire, Faith Hill, Trisha Yearwood, Lee Ann Womack, Patty Loveless, The Chicks. “All those ‘90s country ladies, and the women that I feel have really been true artists, but [who] still made music that was an expression of them and never tried to change for anybody,” she says.

That authenticity and honesty, Pearce says, is why people who have dismissed country music should give it a chance. “Country music, they don’t say it’s ‘three chords and the truth’ for nothing,” she says, quoting the famous phrase that Nashville songwriter Harlan Howard coined in the 1950s to describe the genre. “I think all of us [country artists] really try to stand on truth, making sure that we can really connect with you on a human level, your life and your stories and your heart.”