Bethany Cosentino on Recording the 'Scoob!' Theme: 'It Was Really Surreal' 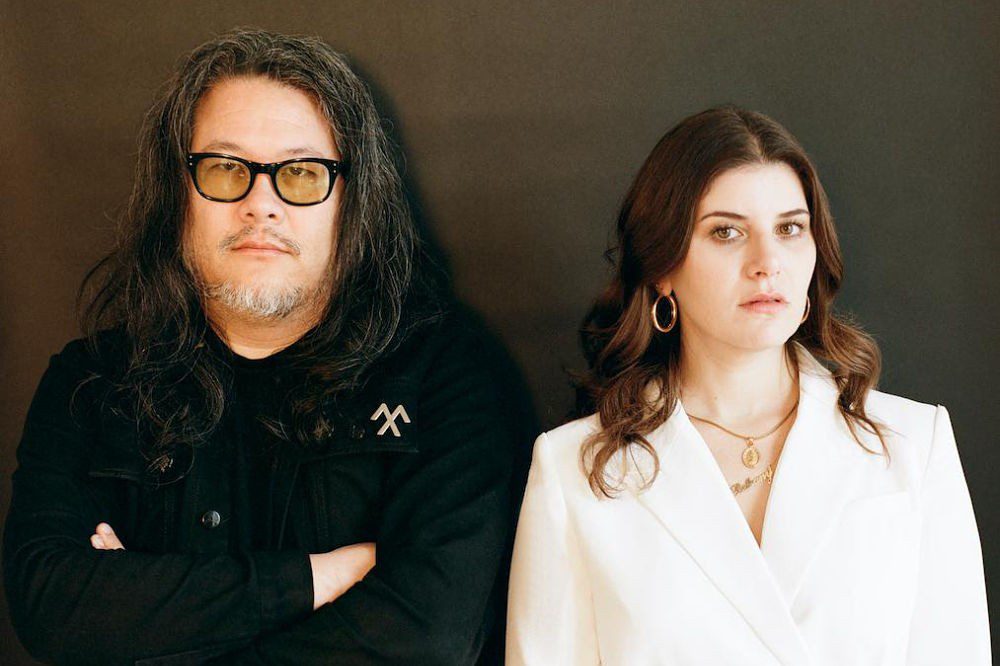 In the wake of the coronavirus pandemic, movie theaters have taken a huge but obvious hit. People can’t go to theaters (for now) and thus, have resorted to watching old movies…at least in most cases. On May 15, Scoob!, the latest live-action adaptation of the Scooby-Doo franchise landed on streamers and VOD (video-on-demand) services.

The soundtrack is full of surprises as well, with contributions from country star Thomas Rhett and in-demand mixtape annihilator Rico Nasty. And one of the more fun aspects of a fun movie is that Best Coast performed a new version of the cartoon’s iconic theme song. But considering their retro-pop bona fides, it actually makes a lot of sense.

We caught up with Best Coast singer-songwriter Bethany Cosentino, who explained how it all came together via email and her own history with the classic kids’ cartoon.

SPIN: Did you watch the Scooby-Doo shows as a kid?
Bethany Cosentino: I did watch it, I actually watched it a lot when I was in high school too because it was on Cartoon Network late at night when I couldn’t sleep so I would just put it on in the background and fall asleep to it.

Who is your favorite character?
Velma. Because she’s the smart outsider of the group.

How did you figure out what to do with a song that’s already so well-known?
I mean, it’s obviously very different. Especially in this context because you’re working with music supervisors and producers who want it to sound a specific way. But the cool thing about this cover was they told us to make it sound like “us.” They wanted it to sound as if Best Coast was performing the Scooby-Doo theme song, so it was like, OK, we can sound like us. It was a fun experience.

Who wins in a fight: Scooby or Shaggy?
Scooby. Dogs are just always winners in my book.