A Day in the Life of…Wuh Oh | SPIN 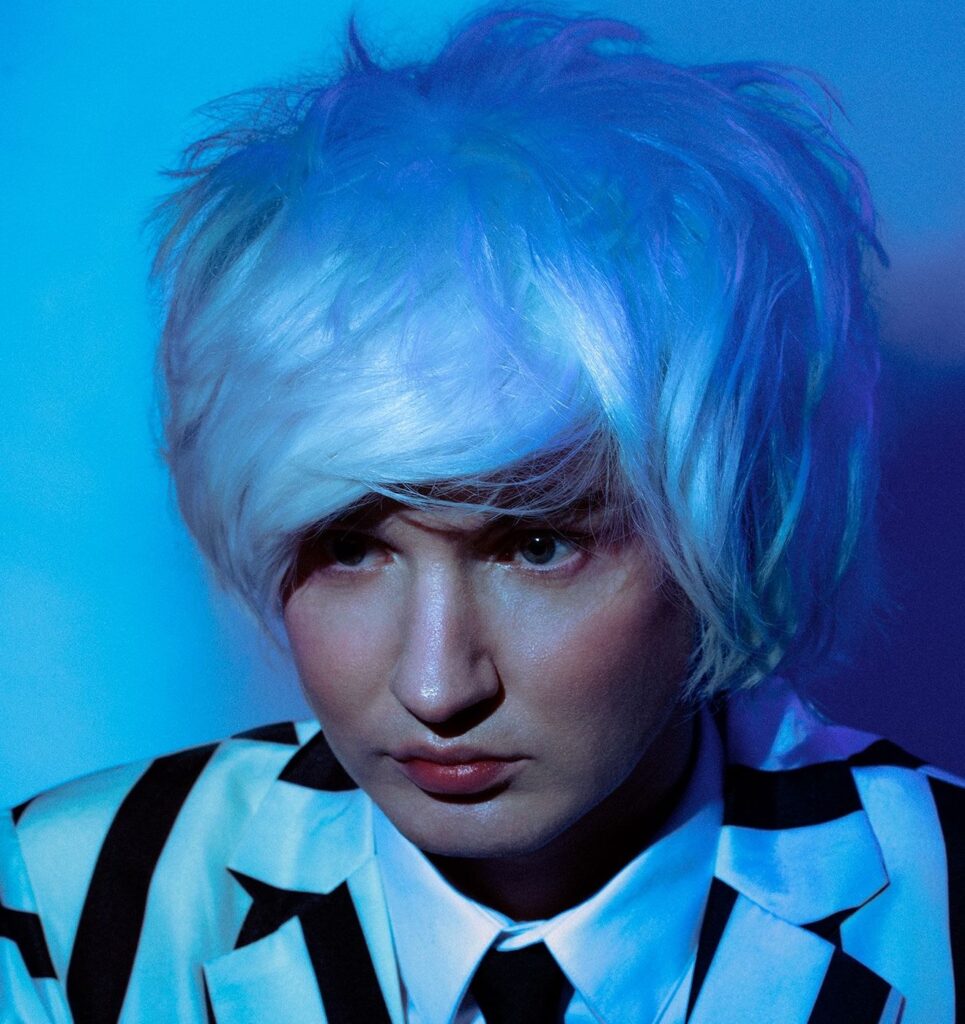 Peter Ferguson is a musician, composer, producer and performer, and, for reasons all his own, goes by Wuh Oh. He wears a bright green wig and cruises through his still very young life like a walking art installation. His inventive and exciting live performances border on surreal theater and sonically merge “sugar-rush pop” (his term), and DJing, by new member, Baboon, who, for several reasons, you will be glad to know isn’t a baboon. Although he sort of looks like one and, one speculates, thinks he is one.

Being discovered on MySpace really is the proverbial needle in the haystack, but it says something about the charmed career trajectory of Master Peter Fergusson that he was—at 15, in the misty 2010s, when most people forgot MySpace was still around. He released an EP which, instead of sinking like a stone in the grey ocean that is most musical ambition, got him further exposure and industry affection and the still teenaged wunderkind has floated up the lower rungs of a career to play meaningful shows in Glasgow and, in 2017, on BBC’s stages at the TRNSMT and Electric Fields festivals.

Lately he has released two great, invigorating singles, “Life” four months ago and more recently “Daddio” in June. He’s one to watch. You heard it here first. Don’t forget.

This is his day.

Every day starts with A can of Coke and a cigarette in the garden.

Breakfast consists of Nothing…just the Coke. I usually eat only one meal a day. Ten years ago I would eat Weetos for breakfast, lunch and dinner. The worst part is I was probably healthier back then.

To get going I always Have a mess around on the piano to loosen up.

I don’t feel dressed without My wig.

Before I start working I must Get myself excited for what I’m about to do. Sometimes I play mind tricks on myself to get in the mood. Other times I just remind myself how lucky I am that this is actually what a workday looks like for me!

Currently working on An EP of distorted dance-pop and a mixtape comprised purely of oddities ranging from hyper-melodic folk numbers to extreme minimalist rap instrumentals.

But I’d really love to be Hosting a Kanye-style listening party for this ridiculous pile of unfinished tunes.

Book I’m reading I basically don’t read, but I’ve been looking through The Beatles Recording Reference Manual: Volume 3 by Jerry Hammack, mostly for the pictures…

I don’t know how anyone ever Reads.

If I had to play one album on repeat, it would be Tigermilk by Belle & Sebastian.

The perfect midday consists ofStill being asleep. If I’m awake I’d like to be at the seaside having fish and chips with my Grandma.

To help get through the day I need More Coke and cigarettes.

Not a day goes by without speaking to Louie the cat. He usually can’t be bothered with me though…

My daydreams consist of Unfinished tunes. My girlfriend can always tell immediately when I’ve started thinking about music because I’ll start nodding my head to a beat that isn’t actually playing or noodle away on a tiny invisible piano. I must be crap company.

In a perfect day, in a perfect world I could manage to produce one goddamn tune that sounded remotely like anything else I’ve made, instead of getting bored and jumping straight to a new sound, much to the confusion of the listening public.

Currently in love with My girlfriend, Below Deck, early Sugababes—the music, not the babes, although I’m sure they’re great people.

Hoping to make time to watch The rest of the OG Below Deck. I want a framed photo of Captain Lee in my flat.

By my bedside I always have My Paul McCartney action figure.

To help get through the night I Watch some garbage on TV with my brothers who, like me, had to crash land at the family home during Covid. It’s like being teleported back to the high school days. I love it so much!

Bedtime 4:00 or 5:00 a.m. I usually put Mean Girls on Netflix on my phone which is set to the lowest volume and placed face down on my bedside table. I don’t need to watch it for the thousandth time – I just like the ambience.

When I think about tomorrow, it’s always With unwarranted blind panic and set to a Bernard Hermann-style horror version of “Tomorrow” from Annie. 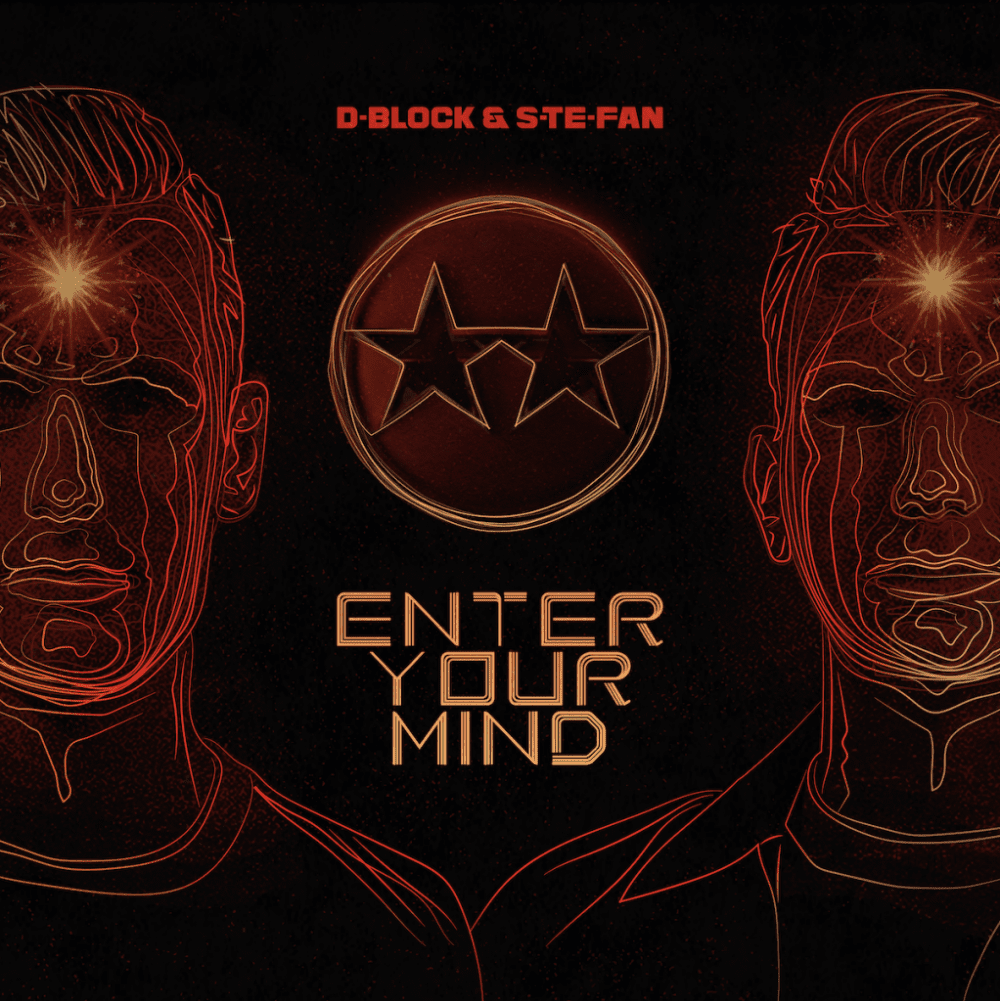 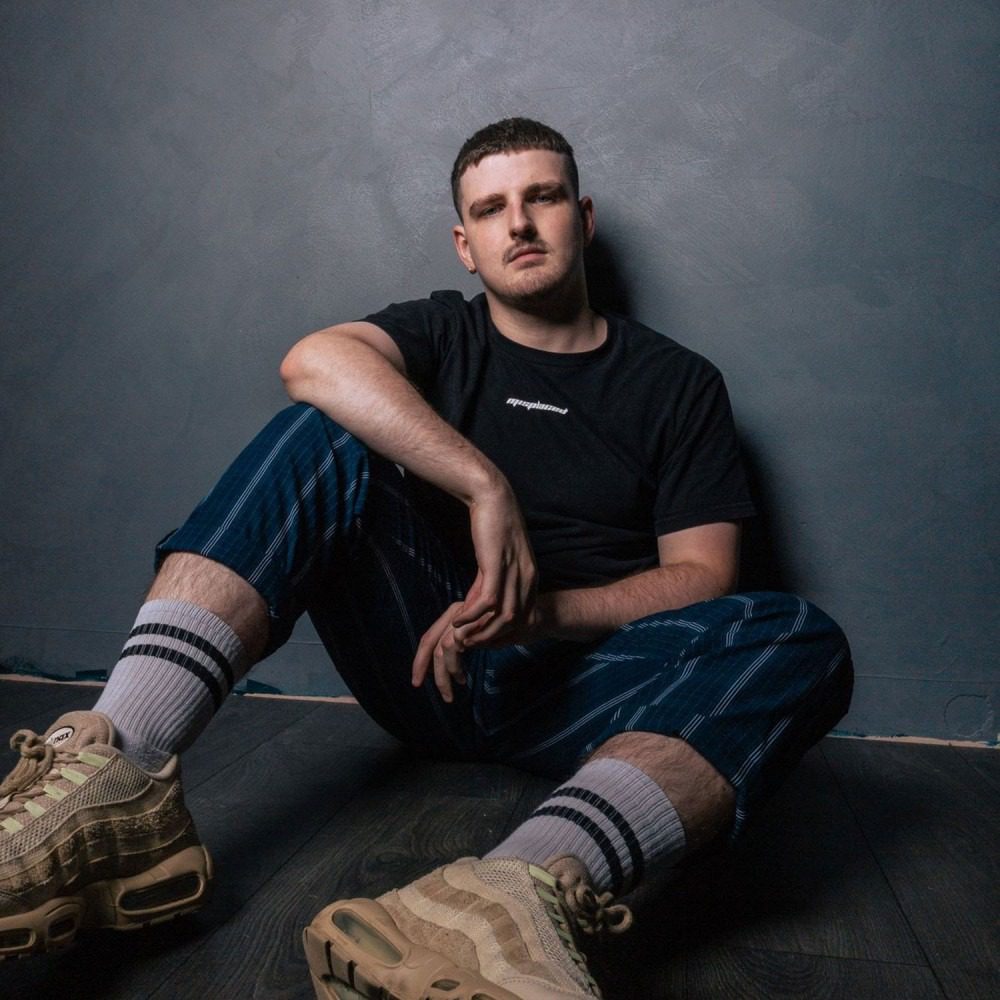 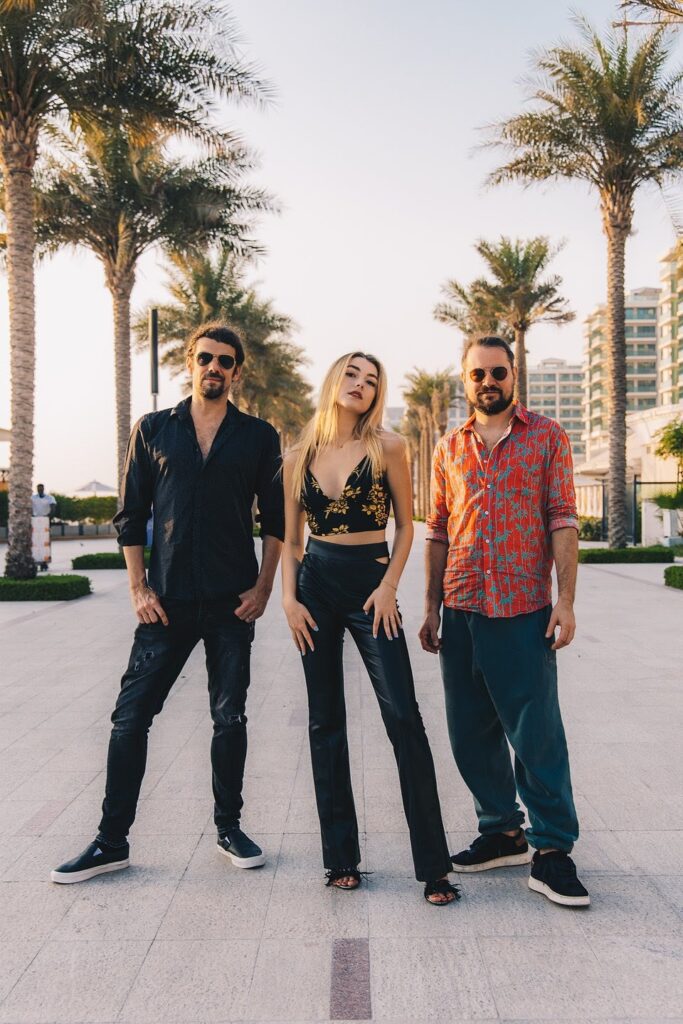