The original motion picture score for Spike Lee’s upcoming new Vietnam movie Da 5 Bloods has been released – you can listen to it below.

The Netflix movie follows a group of four Vietnam veterans – played by Delroy Lindo, Clarke Peters, Norm Lewis and Isiah Whitlock, Jr. – as they return to Vietnam in search of buried treasure and the remains of their squad leader (Chadwick Boseman). 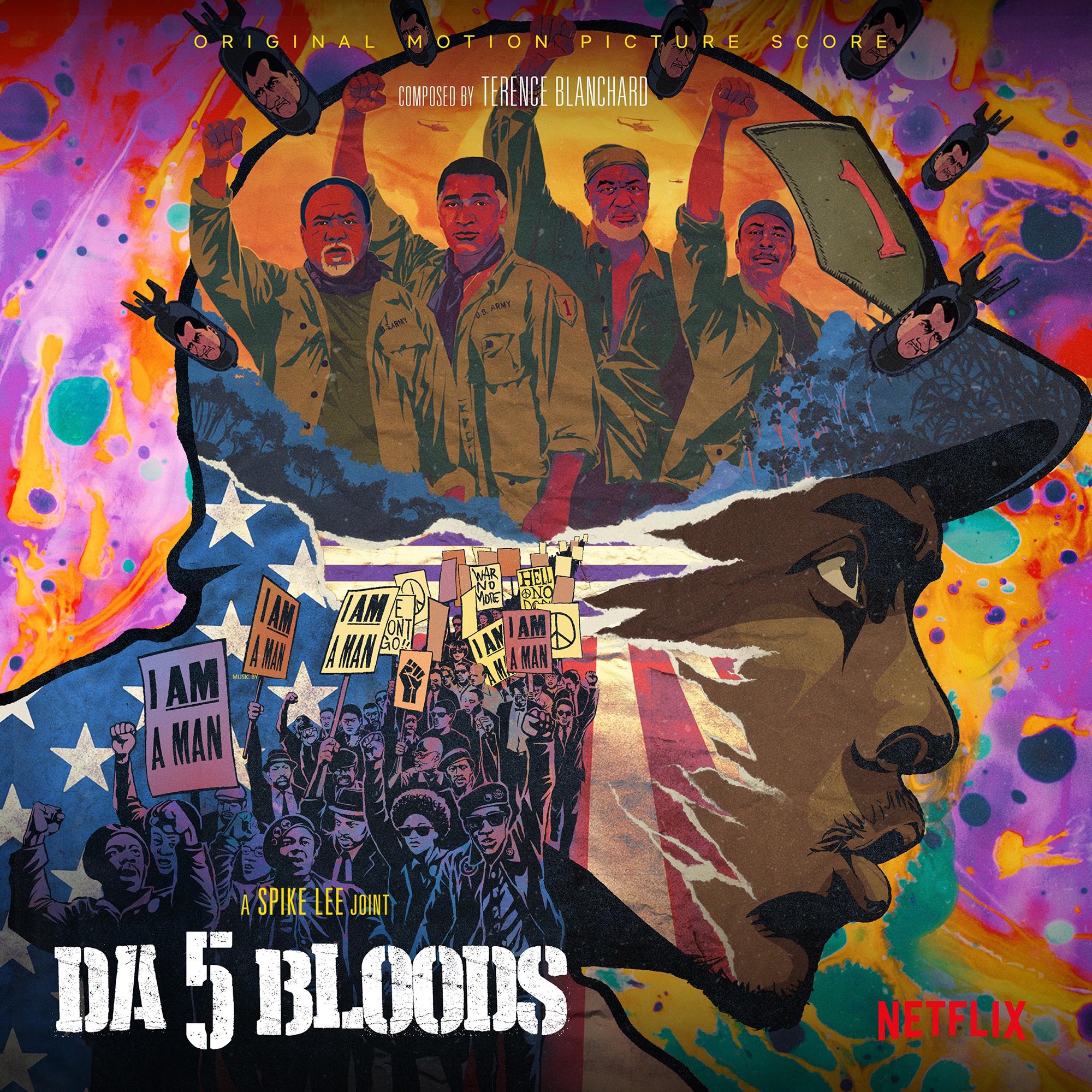 “This is an amazing story,” Blanchard said of Da 5 Bloods. “And again, Spike Lee has found a way to take an American tale and turn it into a visually stunning, artistic work of art.”

He continued: “In doing so, he has pushed me to reach farther in my orchestrations and in my thematic development.  It was such a pleasure creating music to accompany a story that addresses our individual humanity and the immorality of the Vietnam War.”

Listen to the score for Da 5 Bloods below:

Da 5 Bloods is due to drop on Netflix on June 12, and a theatrical release was reportedly planned before the coronavirus pandemic hit, meaning it is eligible for the 2021 Academy Awards.

The director recently spoke out against the decision to open cinemas in Georgia, USA amid the coronavirus crisis, calling for more testing instead.